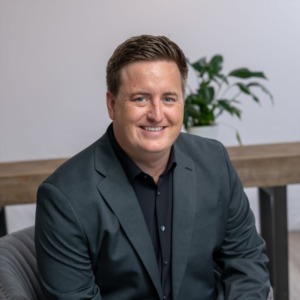 Ryan Orcutt joined Red Door Realty group in 2022.  After graduating from The Citadel with a degree in Business Administration, Ryan was commissioned as a Lieutenant in the US Army and served four years in the Military Police.  Since his time in the military, he has served as a financial analyst in both the insurance and legal industries. Ryan became a real estate agent due to both his passion for real estate, in which he renovated the past two houses he has lived, as well as his desire to take the stress out of what is often the largest purchase in a person’s life.  More than anything though, he considers himself a family man, who loves spending his free time with his wife Heather and their two young girls (Ella & Savannah).